Peter has been around since 1938 - an ardent reader of Film Fun and Knockout, supplemented by the wartime Daily Mirror and the adventures of Buck Ryan, Garth, Jane, Belinda and the Ruggles family, his earliest efforts at story-telling took the form of prolonged strip cartoon sagas, inflicted on long-suffering but ultra-patient parents, which invariably ended with the assurance 'To be continued' (a promise which, to their great relief, was not always fulfilled).

His first ambition was to be an artist of some kind, but (with the word 'hopeless' coming to mind) he eventually realised that he was more adept at painting with words. Has lived in north-east London all his life and was very happily married for just over thirty years, becoming a widower in 1993. Both he and his wife, who met formally in their Technical School's Sixth Form (though she remembered him from infant school days), were State Scholars. Developing an interest in history, he studied at Bristol University for three years and graduated with Honours in 1960, being awarded the Faculty's George Hare Leonard Prize. Jeanette meanwhile distinguished herself in studying Eng. Lit. at Leeds University. Averse to teaching (unlike his wife) but keen on writing and getting things done, however mundane, Peter worked as an administrative officer for the London County Council (until it was abolished by a Conservative Government in 1963) and then for the Greater London Council (until it was abolished by a Conservative Government in 1986). A ten-year spell with the London Waste Regulation Authority (fated to be abolished by a Conservative Government in 1996) was followed by a finger-twiddling few months with the Environment Agency, at the end of which time (with a cry of delight) he was found surplus to requirements and able to take early retirement. The first half of his admin. career was concerned with road improvements and the second half with refuse - correction, that should read 'solid waste' - disposal.

A parallel career as a historian and biographer (and occasional novelist) was meanwhile pursued. Peter's most well-known achievements, to date, have been a substantial biography of David Lloyd George (1975) and an ingenious solution to the mystery of Edwin Drood (1991), but he has tackled many other less familiar subjects - overseeing a new edition of Macaulay's History of England, for example, with a couple of supplementary volumes, and compiling and editing My Early Times by Charles Dickens (the other book left unfinished by the great man). He has produced biographies of Thomas Day and William George (father of LG and a remarkable individual in his own right) and has crusaded, in particular, to re-establish Mary Elizabeth Hawker ('Lanoe Falconer') to her rightful place as a leading Victorian writer. He also compiled, as something long overdue, a detailed index to The Saturday Books.

In 1999 he published the first-ever biography of E.W. Hornung (the creator of Raffles), lamenting at the time that "raw materials" for this particular author were in short supply and perplexed that Hornung's private papers seemed to have disappeared. But in 2003 the mystery was solved when a huge collection of such papers (after languishing in an attic for almost thirty-five years) was entrusted to the Cadbury Research Library of Birmingham University for safe keeping. They included the manuscripts of some of his unfinished novels. The task of cataloguing the papers took several years, but they are now generally available to researchers. With the permission and enthusiastic support of Bernard Hornung (great-grandson of John Peter Hornung, EWH's elder brother and literary executor), on behalf of the Hornung family as a whole, Peter has to date transcribed the texts of three of those novels (The Graven Image, His Brother's Blood and Goddesses Three). The first and second of these have been published by ELT Press and the third appeared in 2017, the text being reproduced in Mr Hornung's Three Goddesses. He has also edited a small collection of unknown short stories by Hornung (Tall Tales and short'uns) and some additions to the Stingaree saga (one hundred and eleven years after the appearance of the original tales!) which chronicle the later stages of the bushranger's career. Work has also begun on producing a substantially revised and much-expanded edition of the 1999 biography. 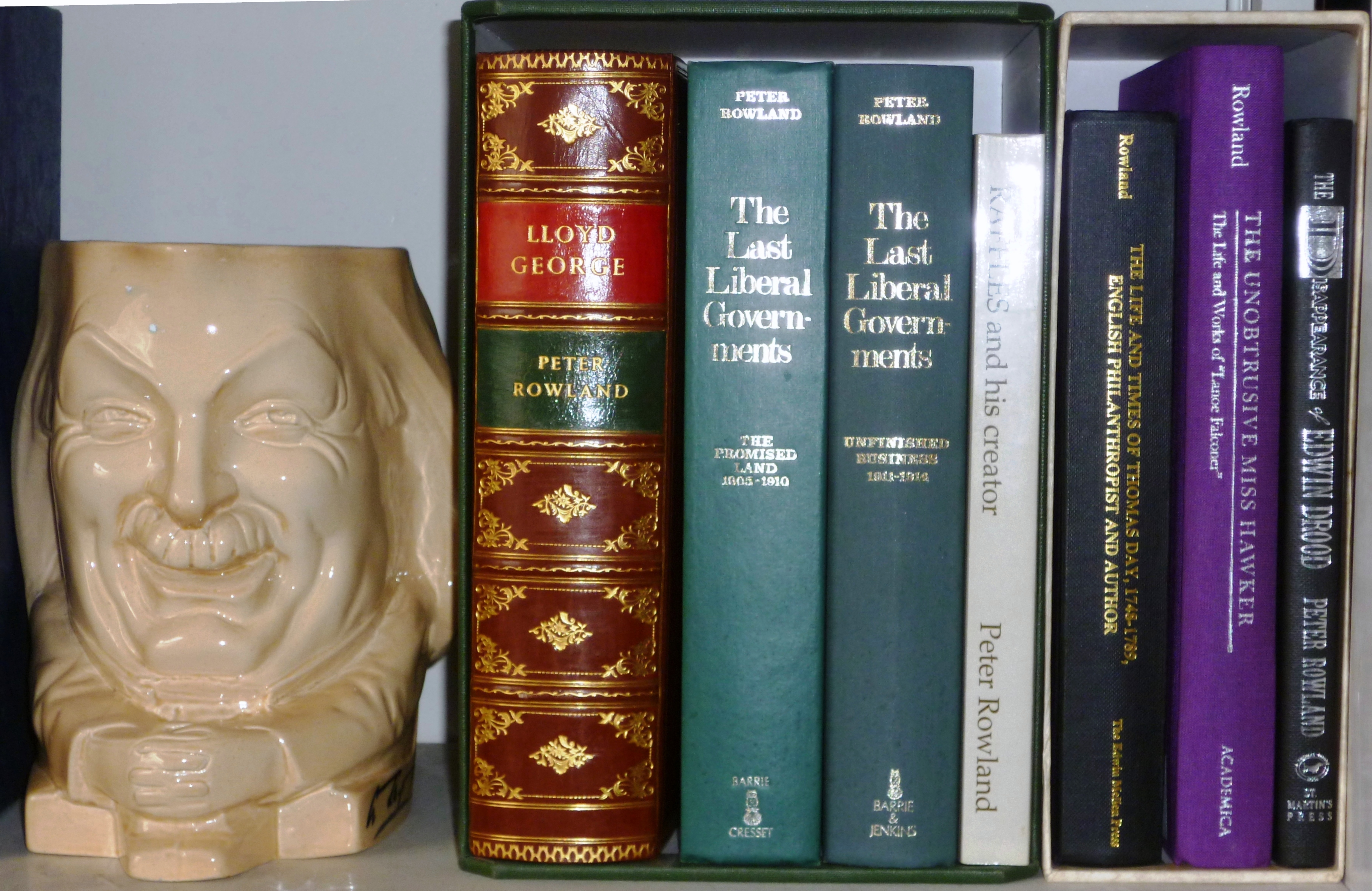 Details of all the books mentioned above, and much more, will be found in the pages that follow - the column running alongside should serve as a quick guide to what's where. Other interests (not mentioned in those pages) are vintage films, rambling, photography and music.

Last, but very from least, he is greatly indebted to his friend John Ray for his skill, ingenuity, patience and tireless hard work in creating and maintaining this website!

Peter will be happy to respond to any questions or comments you may have.